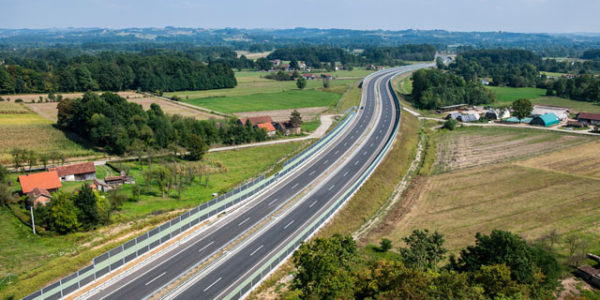 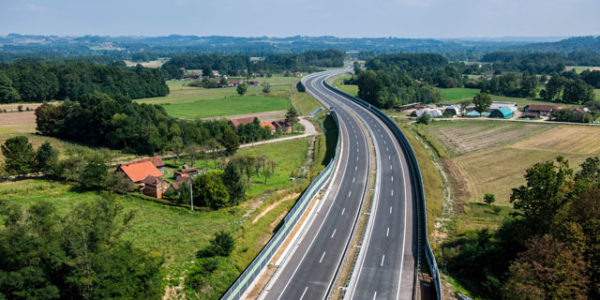 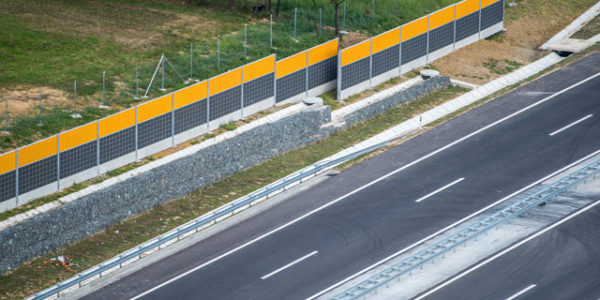 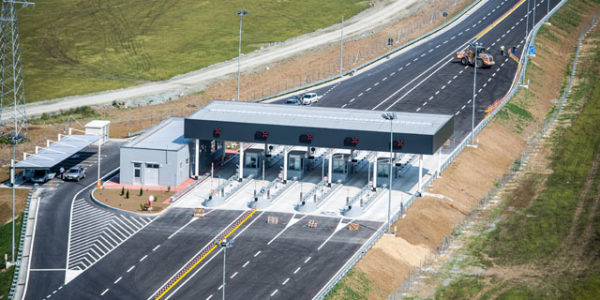 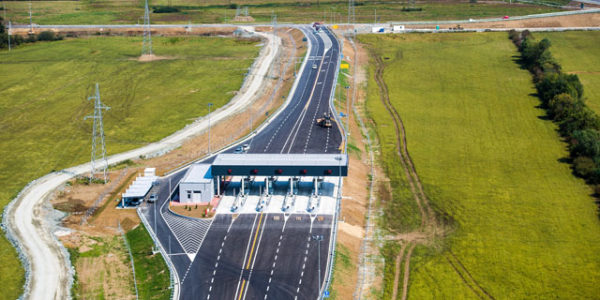 We should note that the existing main road M16.1 from Banja Luka to Doboj, via Derventa, already plays a very important role in the European long-distance transportation system. For the large part of both RS and BiH Federation, this road is a major connection with western and eastern Europe considering that 50{69466a1df7ca8ee5ef18c4b91a5a8eca5927aaaa7254cacd155858c354d58ddd} of industrial and social potential of the RS is concentrated in the area along this road.

According to the physical plan, all infrastructure corridors, particularly the concerned corridor, must be included into the physical planning system in order to create the system of construction that will generally and permanently protect all the corridors. Continued and uncontrolled building in the area of transport corridors lead to reduced driving speed, reduced traffic safety and comfort. At this moment there are no political and legal mechanisms available to slow down or stop such processes.

Length of the motorway section equals 71+912.51km.
Banja Luka – Doboj motorway carriageway is 10.70 m wide including two lanes of 3.75 m each, stopping lane 2,70 m wide and marginal strip 0.50 m wide.
At some sections, there are slow lanes on the left/right side of 3.30 m each.
The shoulder is 1.5 m wide and central reserve 4 m wide.
The Plan has included 39 bridges of total length 2,172 m implying that 5.19 {69466a1df7ca8ee5ef18c4b91a5a8eca5927aaaa7254cacd155858c354d58ddd} of its length is covered by the bridge structures.
The Plan has also included 35 small bridges of L=10-40 m span to pass small water flows through the motorway trunk. Local road network has also been included.
The Plan has included the structures with 5 m openings (box and pipe culverts) to pass small water flows.

As planned, the links of the designed Banja Luka – Doboj motorway will be solved by delevelled intersections:

Between the start and end chainage of the alignment there will be totally 78 culverts, 35 grease sanders, 34 overflows, and 33 reservoirs. Water flows of the river basins of Vrbas, Ukrina and Bosna will be regulated along the entire route in total length of 23, 459 m.

To provide the noise protection, the walls will be built to serve as noise barrier.

Two potential service stations along the route have been planned: one at the Banja Luka – Prnjavor section at 4+000.00 km and another at Prnjavor – Doboj section at 56+100.00.

Decision on the approval of EIS, engl