The Interchange is designed on three levels: connection with Gradiška – Banja Luka motorway on the first level, 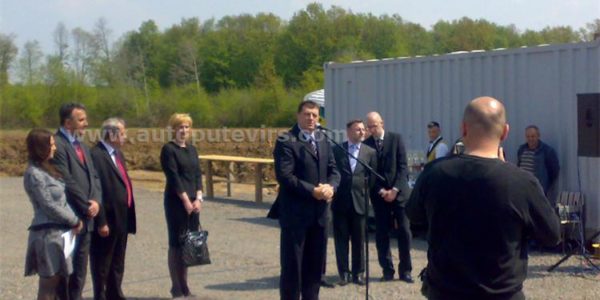 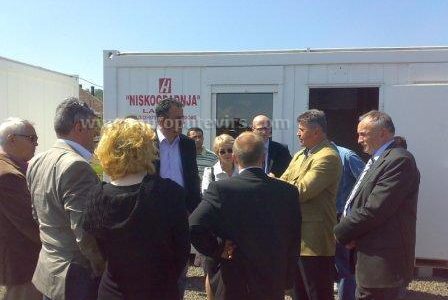 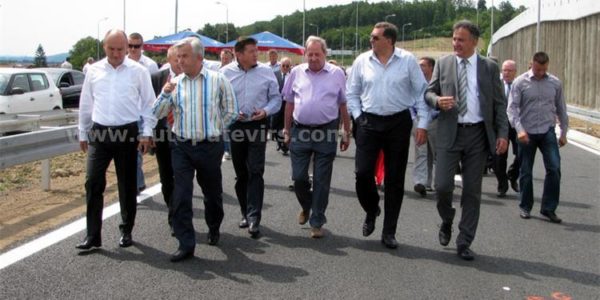 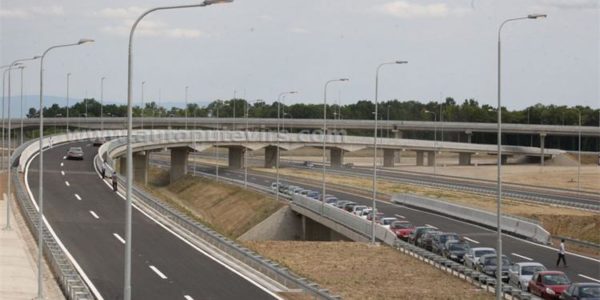 ramp (krak) from Doboj to Banja Luka on the second level and ramp from Gradiškato Doboj on the third or the highest level (maximum level is 139.0 on the center line of  138.737).

The Project includes construction of totally 10 structures as follows:

Finished leveling is done with the small slopes, which is typical for this kind of site. Thus, the conditions have been met for the efficient drainage with no special requirements to introduce some additional drainage systems. Drainage of water off the carriageway is solved by a special water treatment plant (see Design of outside and inside drainage).